I am Gabe Ervin, a 2021 graduating senior and three star athlete in track and football at Buford High School, located in Buford, Georgia. I was born April 3, in Birmingham, Alabama. My father relocated the family to Georgia in 2005. Following our move to Georgia, my father encouraged me to play football at the age of 6 and entering track meets when I turned 7. Because of my extensive training and discipline in track and football during, I became an All American Top 8 finisher of national stage platforms at the Junior Olympics for AAU and USATF. In 2013, my USATF track record announced my standing in Indoor Champion in the 55M and 400M. My training and diligent practice in football enabled me to become inducted into the Youth Football League with Archer Athletic Association. As a star member of The Gwinnett Football League (GFL), in 2011 we won the State’s Football Championship at Buford High School.

One of greatest accomplishments is my having been recruited by 30 colleges and universities, I signed and committed to Nebraska as a 2021 Running Back.

Gabe has always been exemplary student team- leader in sports and in the community. On the Buford’s football team, he has led the team to achieve multiple victories. His volunteer and community experience reflects his compassion, academic as well as outstanding leadership skills in coaching local youths. We congratulate Gabe on his awesome present and future accomplishments. 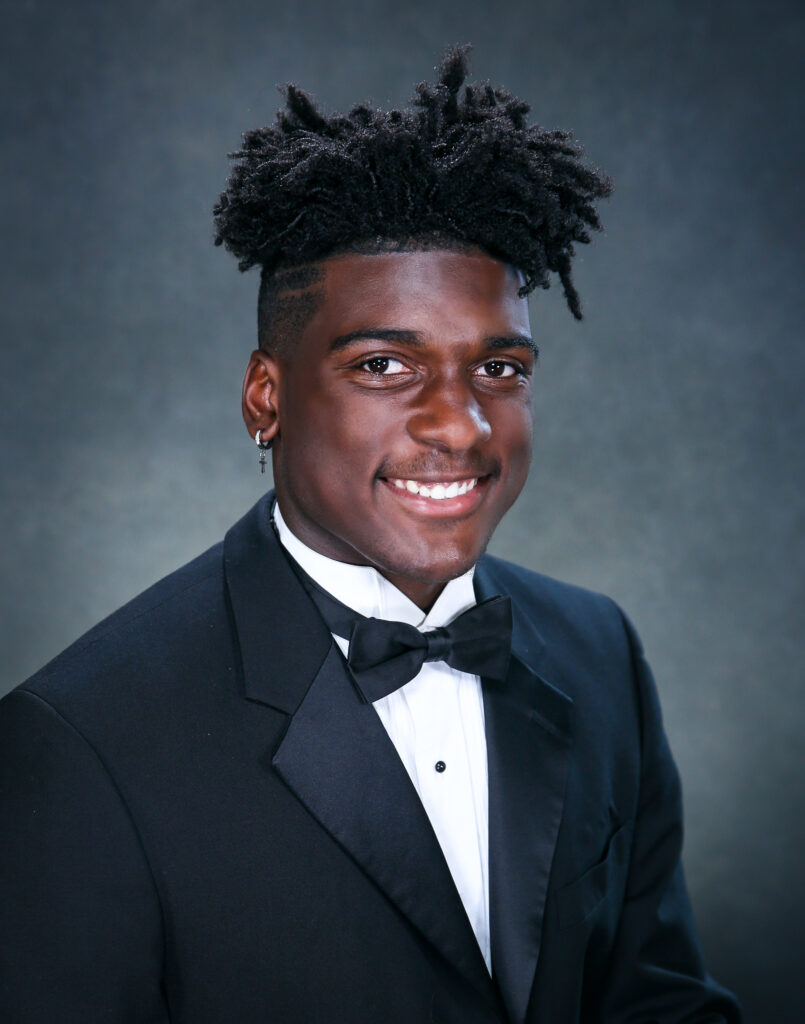 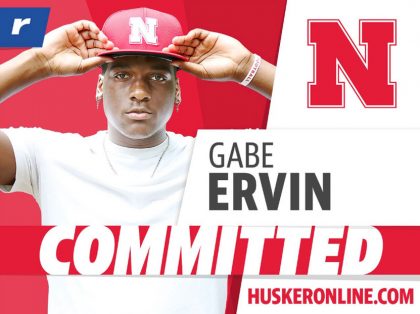 Speech
From Our
Head Coach

“Gabe has been a great player for us all year, and even late last year when he hit his stride,” Buford head coach Bryant Appling said. “He has grown into a great leader this season as well. It’s a little different this year as he can attest when the target is on your back and everyone knows you’re a great player but Gabe steps up to the challenge each and every week. He grinds out the tough yardage, but also has enough speed to take it to the house on every play. Just glad I don’t have to coach against him.”
Coach Bryant Appling

Take a look at our Sponsors